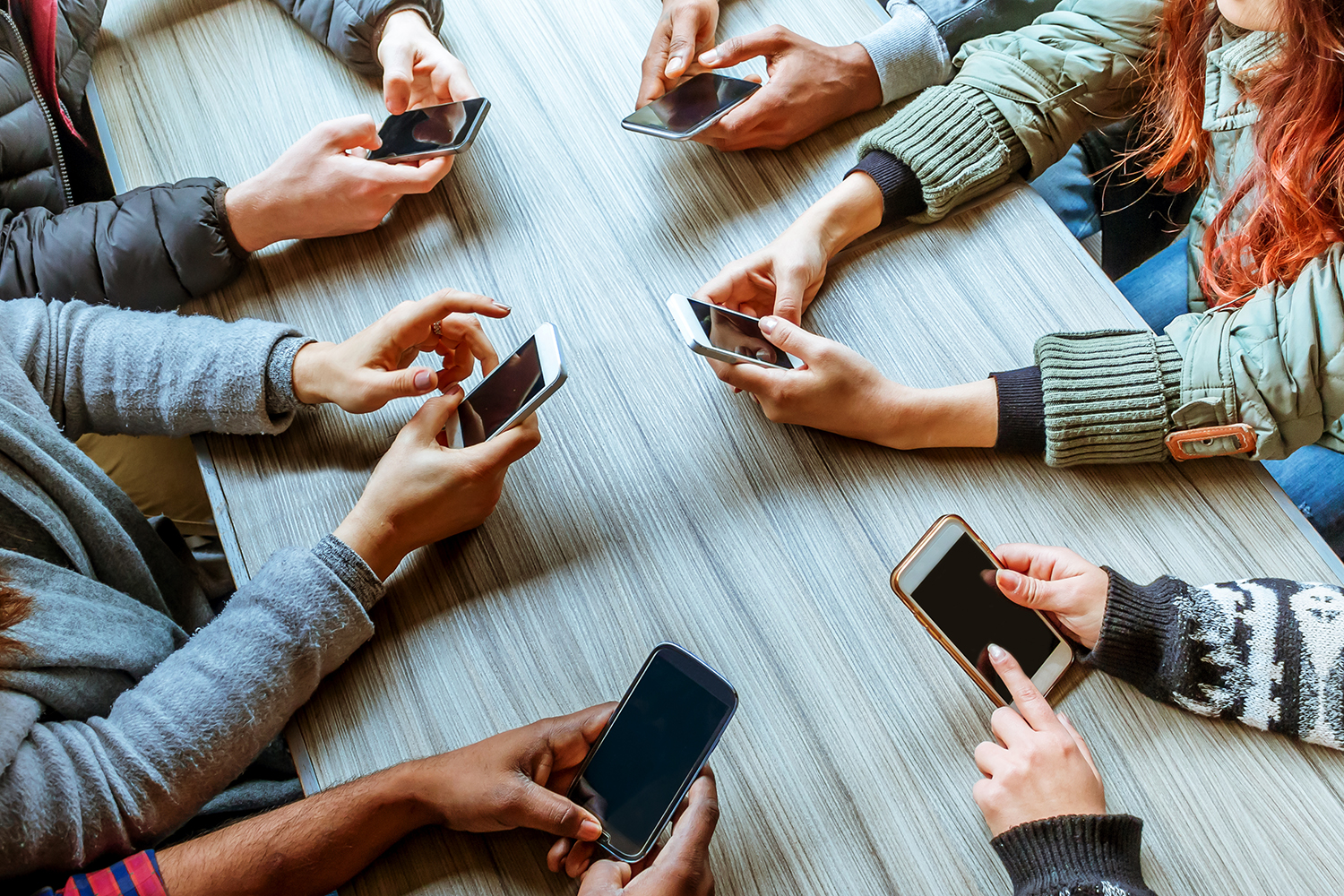 Writing a blog about giving up social media. It sounds pathetic, doesn’t it? It’s not as if I have given up heroin or even cigarettes or alcohol – well I never started heroin or cigarettes in the first place but you know what I mean. I’ve just given up Twitter, Instagram, and Facebook. They barely existed 10 years ago and they probably won’t exist in another 10 years. Yet here I am, writing about my past year without these online platforms as if it is some inspiring act. It’s not. It was just a simple act. Although it’s a simple act that a lot of people – like me – would struggle to do. It’s a simple act that would make a lot of people’s lives that bit healthier and probably more enjoyable, but still – again like me – they struggle to do it. So here is a short piece about why I decided to get rid of social media and despite it being challenging, why I am no longer tempted to take it back.

Why I deleted Social Media

I’m one of those people who sets goals all of the time. As I type I’m looking at a sheet on my desk titled ‘This Week’s Goals’. It says:

And so on… However, sometimes I’m a bit more successful with my weekly goals. Like this time last year when I set a goal to disable all my social media profiles for one week. I passed that one. Then one week turned into two, two turned to three and then it was a month and I decided I’d just permanently delete them. And now a full year has gone by and I can now say with conviction that “I am not on social media”.

I set that goal a year ago because I was reading a lot about social media and mental health. Specifically how social media causes us to constantly compare our lives – usually to people who have better lives cameras than us. We flick onto Instagram on a miserably dark November evening and gaze at celebrities – or friends down under – with brown skin and white teeth who are sitting on whiter beaches, and then we wonder why we suddenly feel shit. It is because when we socially compare our lives to others, we attach our own self-worth and self-esteem to how well we’re doing compared to those around us. Therefore social media becomes a competitive game. We win by boosting our own self-esteem at the expense of others. But we never truly win because we will always find someone else who is “doing better” than we are. And we end up joining this vicious social comparison rat race. Chasing more likes, more followers, more self-worth.

Well, last November I said, “fuck it, I quit”. I took the – at the time – drastic step and deleted my social media accounts. Years of building up followers on Twitter from pretending to know more about rugby than I actually did. Gone! Just like that. This better be worth it! 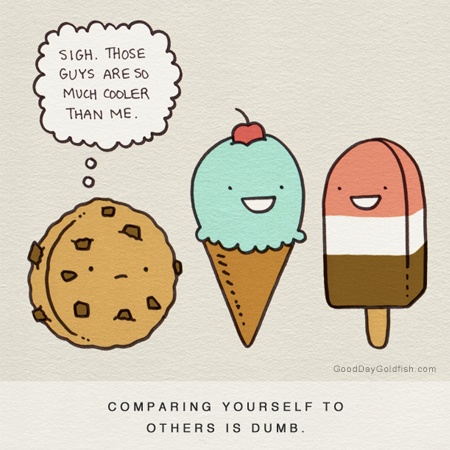 One year on, what has changed? Well on the outside nothing really. It’s still miserably dark in the evenings and no I’m not suddenly happy about that just because I don’t have Instagram. Although there are some significant differences in my thoughts and feelings when I compare them to one year ago when I was a fully-fledged social media addict.

I’ve definitely had a change of perspective on my own life and the things I do. I’m no longer doing things to impress people that I barely know – which is a major relief. I’m no longer taking a picture, writing a caption, re-writing the caption, re-taking the picture, writing a new caption and then deleting both the picture and the caption in case people don’t find it as funny as I do.

I am more productive with my time – not surprisingly when you consider how often the above example actually happened. I read more, rest more and talk more. Unfortunately, I still spend a lot of time on my phone, but even that time seems more productive now. Like how I scratched up on my Spanish before going on holidays this summer to Brazil – although I obviously didn’t study hard enough- or the amount of time I’ve spent listening to interesting podcasts which is something that I just didn’t really bother with 12 months ago.

Another big positive for me is my friends not knowing exactly how my week went before I get to tell them. It’s nice to see a surprise on your friend’s face when you tell them that you climbed Croagh Patrick on Saturday or that you spent last weekend in Liverpool. This works both ways as it is nice to be able to sincerely ask your friends “any news?” without knowing already what they are going to tell you.

There are things that I did find hard. I feel like I’ve suddenly cut ties with friends that are someplace else or friends that I have made when traveling. But truthfully I cannot blame a lack of social media for my own lack of effort in contacting people. I have their phone numbers and I still have Whatsapp, I’m not gone full caveman just yet. So rather than feeling like I need to reinstall Instagram to see how the lads in Australia are, maybe I should just text them and ask. After all, that is more thoughtful than a like or a tweet.

Another challenge comes when I do get that urge to show off from time to time. Like when you’re sipping a beer somewhere hot, watching the sunset on a Tuesday and you post “Sunset beer in Bali”, and what you really mean is “AHA LOOK AT ME FUCKERS!!!!” Now when this urge comes I can do one of two things, I can grow up or – the one I always chose – I can send it to the family Whatsapp instead.

The big downside of not having social media for me is missing out on some of the brilliant pages that I followed. I haven’t read a Waterford Whispers News headline in months and I just know that I’m missing inspiring articles on climate change, mental health and other topics that I love to read about elsewhere. However, there is still such a thing called the internet where all these articles live and besides, I only have to think about them these days and Google will somehow know to send it to my phone.

I know that some of you who are reading this cannot leave social media because of professional, educational or just social purposes. And probably most of you just don’t want to leave social media. But I do think that it’s something that we can all do with checking in on from time to time. Even by just opening your ‘screen-time manager’ on your phone and seeing it written down that “you have spent 9% of your time on your phone” can be a nice wake-up call to not get carried away. It cannot be good for our mental health to spend too much time looking at – and being envious of – other people’s better lives, even if deep down we know its probably just a façade.

I gave up social media for a week one year ago. And having not gone back onto it I feel like my last year has been more mindful, more educational and definitely more enjoyable than the others preceding it. Maybe it’s a coincidence, but probably not.

Ironically you might say, that without social media I’ve pretty much lost my platform to share blogs like this. So before you rush off and delete all your pages, if you want to share this with your own followers as food for thought I would appreciate it. Also, I would appreciate your own feedback or comments on the post. Also also, if this topic interests you, I suggest watching Black Mirror’s ‘Nosedive’ episode on Netflix. It is a scary yet accurate depiction of what life with social media is becoming.